I beg to differ

A few months back... like December... I gave an award to Suldog.
There were several things that motivated me, not the least of which was that he did something really nice. Another was to stir things up.
He called this an asshat. 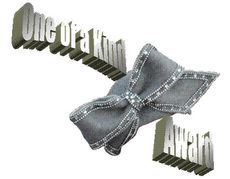 I'll show you an asshat! 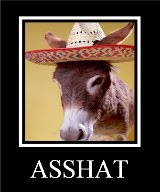 Personally, I like the term ass weasel
Posted by IT (aka Ivan Toblog) at 9:25 AM