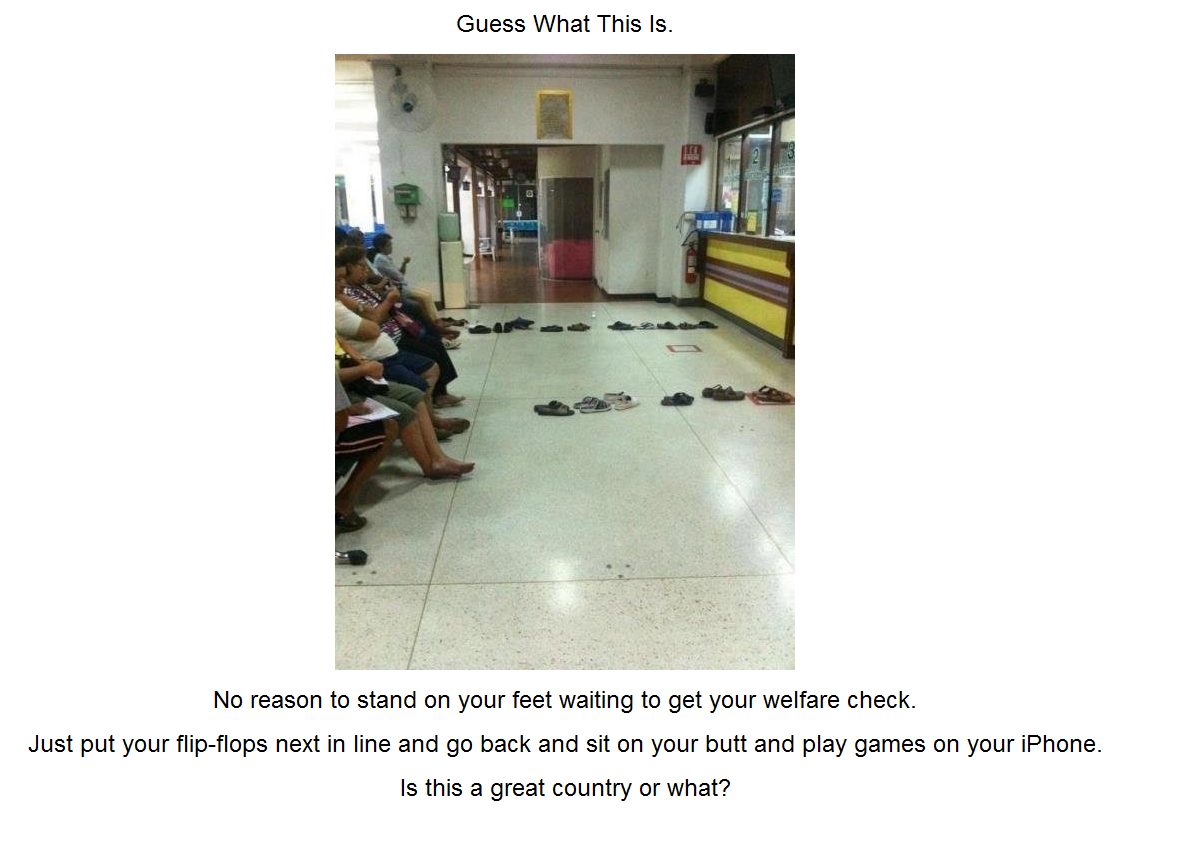 
a couple of months ago I got this email
so I know how you feel
the image I used was not from the photograper's [sic] page
I couldn't begin to tell you where I got the image
other than removing the offending post, this is the first time I have acknowledged the email
my first thought when I got it ...the email ...was, "#&@<  'em!"

With a few edits, this it what it said

Dear Sir or Madam:
We represent David Robert Curtis, the owner of the photograph “The Mad Snowball.”  Mr. Curtis owns the intellectual property rights to “The Mad Snowball,” including reproduction rights.  The photograph is also registered with the U.S. Copyright Office.
We have learned that infringing copies of “The Mad Snowball” photograph are being displayed on the website http://wellohyeah.blogspot.com (the “Website”) without authorization.  The Website’s unauthorized use of the infringing content constitutes copyright infringement and violates Mr. Curtis’s rights under United States federal law.  E.g., 17 U.S.C. § 106.  The infringing content, which consists of a reproduction of “The Mad Snowball,” is located at http://wellohyeah.blogspot.com/2011_03_01_archive.html.  The original copyrighted image can be seen at http://www.theearlybirder.com/ .

The only versions of the “The Mad Snowball” published online by Mr. Curtis contain copyright notices in the form of plain text in the bottom part of the image and/or a watermark in the main part of the image.  The infringing image as it appears on the Website lacks either of these copyright notices and therefore may also represent a violation of 17 U.S.C. § 1202(b).
We hereby demand that you refrain from distributing or offering to distribute copies of “The Mad Snowball,” including in the form currently on display at the Website, to any one by any means.
If you have any questions, please contact me by phone or via electronic mail.  My contact information is below.  Thank you for your anticipated cooperation.
Nothing contained in this letter is intended as or should be construed to be a waiver or relinquishment of any right or remedy held by our client, all of which are hereby expressly reserved.

I don't get it

More from out there


The Israelis are developing an airport security device that eliminates the privacy concerns that come with full-body scanners.  It's an armored booth you step into that will not X-ray you, but will detonate any explosive device you may have on your person.

Israel sees this as a win-win situation for everyone, with none of this crap about racial profiling.  It will also eliminate the costs of long and expensive trials.

You're in the airport terminal and you hear a muffled explosion.  Shortly thereafter, an announcement:


"Attention to all standby passengers, El Al is proud to announce a seat available on flight 670 to London.  Shalom!"

I know it is awhile before the apple crop is ready
But, unlike most handy hint posts, you get this before you need it

Do not attempt this with grapes ...or tomatoes

Who comes up with this stuff?

Investigative sources in California say that radical Muslims
are planning to go on a rampage in the city of Los Angeles,
killing anyone who is a U.S. citizen.

Police officials fear the death toll could be as high as 9.

I think I will have this printed on some business cards 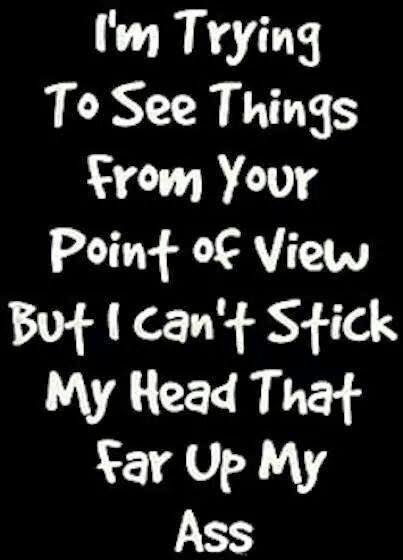 
A ragged old derelict shuffled into a down-and-dirty bar. Stinking of whiskey and cigarettes, his hands shook as he took the "Piano Player Wanted" sign from the window and handed it to the bartender.

"I'd like to apply for the job," he said. "I was an a-A-5 pilot, flying off carriers back in ' Nam , but when they retired the Vigi, all the thrill was gone, and soon they cashed me in as well. I learned to play the piano at Officer's Club happy hours, so here I am."

The barkeep wasn't too sure about this doubtful looking old guy, but it had been quite a while since he had a piano player and business was falling off. So, why not give him a try.

The seedy old pilot staggered his way over to the piano while several patrons snickered. By the time he was into his third bar of music, every voice was silenced.

What followed was a rhapsody of soaring music unlike anything heard in the bar before. When he finished there wasn't a dry eye in the place.

The bartender took the old RECON pilot a beer and asked him the name of the song he had just played.

It's called, "Drop your Skivvies, Baby, I'm Going Balls To The Wall For You,” he said. After a long pull from the beer, leaving it empty, he said, "I wrote it myself."

The bartender and the crowd winced at the title, but the piano player just went on into a knee-slapping, hand-clapping bit of ragtime that had the place jumping. After he finished, the RECON pilot acknowledged the applause, downed a second proffered mug, and told the crowd the song was called, "Big Boobs Make My Afterburner Light."

He then launched into another mesmerizing song and everyone in the room was enthralled. He announced that it was the latest rendition of his song, "Spread 'em Baby, It's Foggy Out Tonight and I Need To See The Centerline", excused himself and headed for the john.

When he came out the bartender went over to him and said, "Hey, fly boy, the job is yours; but, do you know your fly is open and your pecker is hanging out?" 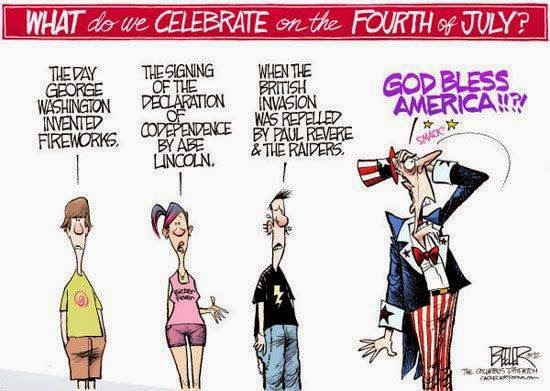 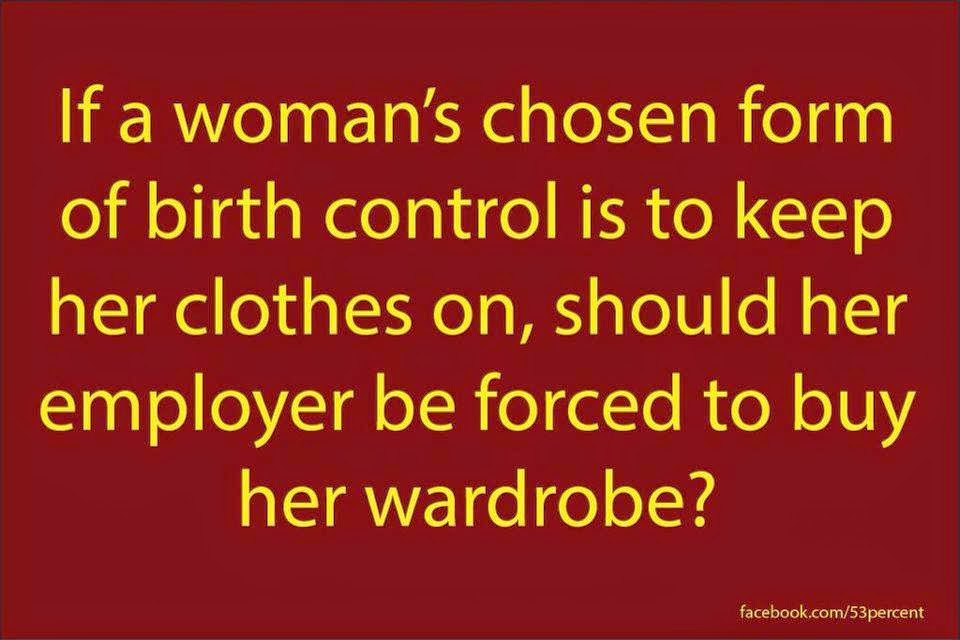 Labels: I stole the words, I'm prolly not goin' straight to heaven, via email pull my finger

Which explains why it isn't longer