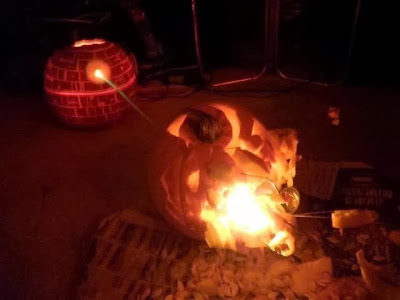 I am not a pimp

I owe Suldog something
I don't know why
I don't know what
Oh, yeah ...now I remember
He's defined me
I'm a demented bastard, and he never fails to remind folks
So he recently* became self-employed**
He can't afford an agent
Demented bastards are similar to agents, except they work for free

Suldog also writes stuff for Funny Times, but they're not online so you have to subscribe
He even had something in Discover
He gets paid for that
Go figure

You can also find him here

Labels: another attempt at promoting someone else's blog 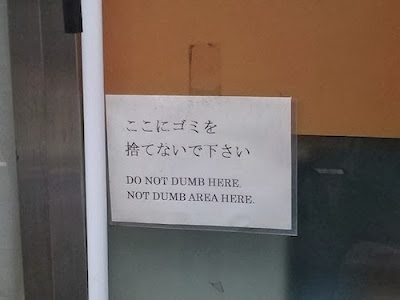 You can turn off you "Caps Lock" now

I forgot how irritating it is to see something typed out in all caps
One of the drawbacks to the font I use here on the blog is I don't have a lot of formatting options like other fonts
Italic and bold hardly show, and resizing doesn't work at all
That's probably a really good thing
That is why on a number of occasions the font is changed to another style


mY ONLY WISH IS THAT
WAS THE pOTOMAC rIVER

I hope Skip or Buck doesn't get this first

Give all holidays their due

From where I see it, Halloween's being overlooked by corporate because they're so obsessed with the winter holiday
After Halloween and Veterans Day, Thanksgiving Comes First 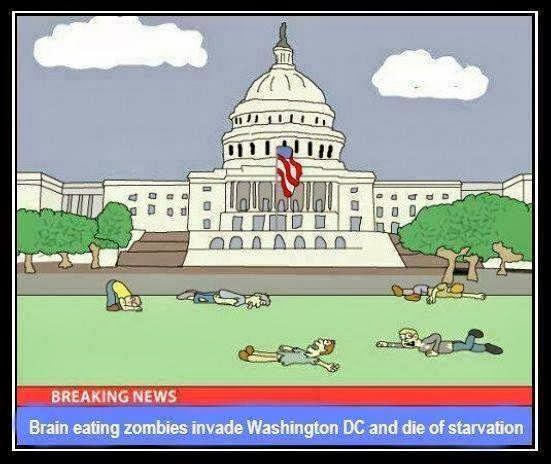 Lookit what our so-called government representatives have actually accomplished

First, ask yourself what the date is
Okay, it's the 14th of October, a Monday
There's your first clue something's up
Monday, that is
Many, many memorable events took place on this date
What are we celebrating?
Columbus Day
WTF!!!
The man who conned the King and Queen of Spain into financing a number of misguided expeditions ...he was lost, folks... was born on October 12
Yeah, he made a discovery
He just didn't know what it was
On top of that, his discovery helped wipe out whole civilizations on two continents

But that's not my complaint
It's how the maroons in DC can't do what they're supposed to do
But they can fart around with the calendar and foist faux holidays on us
I'm not sayin' don't acknowledge the lost Italian
Just do it right
They've made it more about a day off, which more people than not ignore, than about an event
The folks who do take the day off don't have anyplace to visit because all the really neat places are run by the Feds who've closed them, or they're like Legoland, which is too expensive

In another couple of weeks the clocks get messed with
I'm pretty sure daylight savings has outlived its usefullness
What is it about so-called representatives that makes them think they have to leave some kind of legacy?
They should open the eyes and see the legacy left by others
And they should open their freakin' ears and listen to the folks who elect them ...not the folks who paid them to run
They have to stop trying to be lawmakers
They really need to clean up their mess and the messes left by their predecessors


Did anyone see the Patriots and Red Sox dismantle their opponents at the last minute yesterday?
That was kinda fun for some, not so much for others

Hey! I had to lighten up a little

Yeah, yeah, I know this is way late

But I only saw it this morning
And the only reason I have any interest is because of the Cranky Old Man
He is rather fond of these creatures
Or, he at least gave than impression

I couldn't find one smaller
Oh, and this is still Uncle Skip's fault

What do you know

It's totally nuts just about all over

...officials at Weber Middle School in Port Washington are worried that students are getting hurt during recess. Thus, they have instituted a ban on footballs, baseballs, lacrosse balls, or anything that might hurt someone on school grounds.

Or as it was succinctly put:

It's all politics, folks, and politics has been corrupted beyond the pale

sorely tempted to actually type the words and just strikethough

Labels: http://www.xkcd.com/, I stole the image 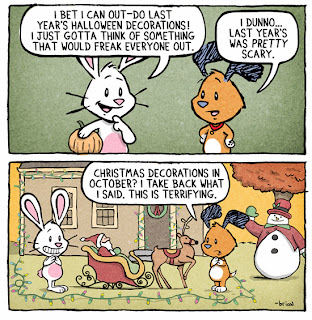 Labels: so much for originality, This has been another public service announcement, www.shoeboxblog.com

Why We Need Gun Control

A man walked  into his crowded local bar, waved a revolver around and  yelled,
"Who in here  has been screwing my wife?"

A voice from  the back of the bar yelled back, "You're gonna need more  ammo!"

Washington doesn't get it #2

Washington doesn't get it 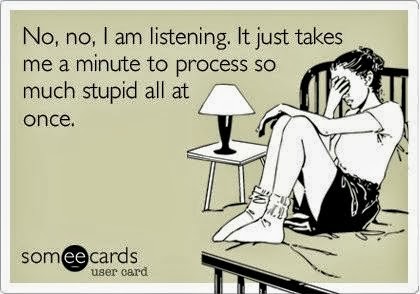 It's everywhere
It's almost anarchy
Nobody's listening because they're all talking

What a bunch of maroons!