So my good buddy called me...


"Sorry for not calling you on New Years, I just got out of jail.
"I got locked up for punching the crap out of this idiot at a party.
"In my defense…when you hear an Arab counting down from 10, your instincts kick in."

Labels: I stole the words, Saw it somewhere

It would be good for something 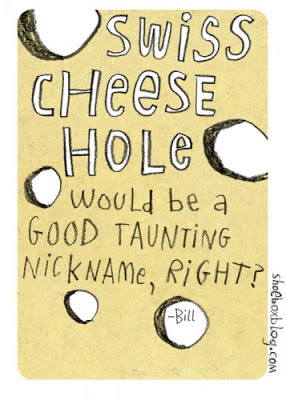 It may be a traffic builder?

We're stickin' our necks out here 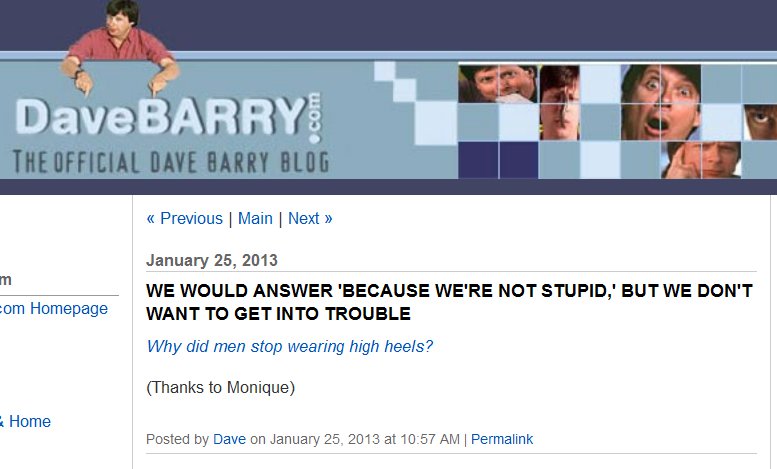 Labels: It's all there is for now, It's stolen, the title has nothing to do with the post, the title is irrelevant, the topic is irreverent, This has been another public service announcement

What kind of example is this


He never once reloaded 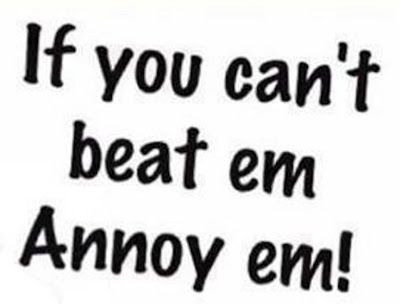 Labels: fractured adage, fun 'n games, GOOD GRIEF, I stole the idea, original material (sort of), so much for originality, the topic is irreverent 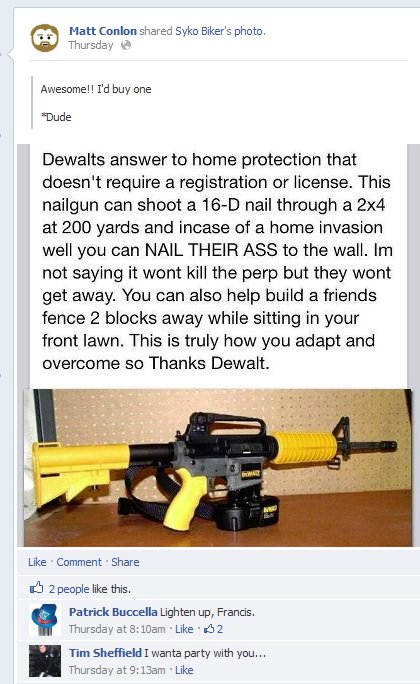 So there's been a bump in traffic here
I'll take pageviews any way I get them.
See the post from January 12, 2012 HERE
I don't claim originality

Did ya watch the inauguration? 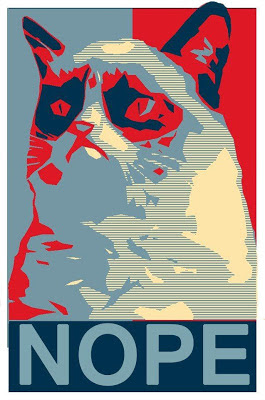 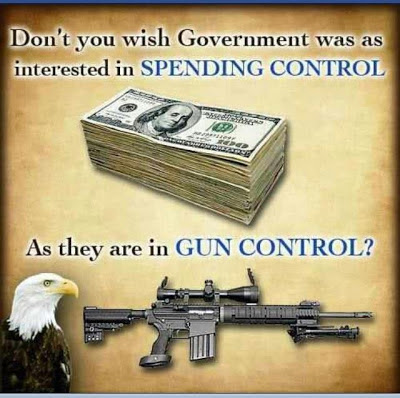 In a move that has stunned the sports world, President Obama issued a late night decree and mandated a "Touchdown Tax" against the University of Alabama football team and redistributed 2 touchdowns to Notre Dame.

The 14 point tax, which Obama declared "equal and fair", retroactively made the score a 28-28 tie, effectively allowing Notre Dame to maintain their #1 ranking and therefore assume the BCS National Championship title.

Then, in an impromptu press conference, Obama further stated:
"WE CAN NOT ALLOW HARD WORK, TALENT AND DEDICATION TO BE REWARDED!!!
This goes against the all the American principals of equality that this administration is striving so hard to achieve."

He further stated that Alabama's excessive scoring was an example of "greed and excessiveness", before vehemently denying that this move was due to his disdain for the SEC, or Notre Dame's proximity to his home town of Chicago.

House shrew Nancy Pelosi applauded the move as did Dirty Harry Reid. The ESPN broadcast team stated their displeasure with the decision. "Does this mean we have to show pictures of ugly women, too?" said Brent Musberger. 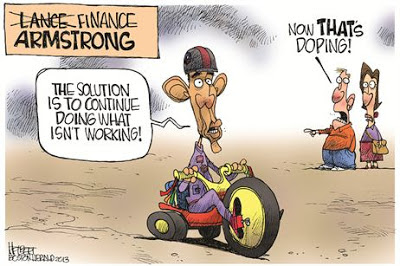 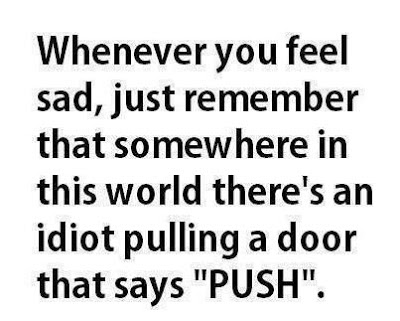 It's a good thing, too
Because I can't decide between the two


Lost Churches Of The East Coast.

When hurricane Sandy struck the East Coast, even houses of worship were not spared. A local television station interviewed a woman from New Jersey and asked how the loss of churches in the area would affect their lives.

Without hesitation, the woman replied, "I don't know 'bout all those other people, but we ain't gone to Churches in years."
"We gets our chicken from Popeye's."

The look on the interviewer's face was priceless.

They live among us, AND THEY VOTE. Now, do you understand how we got our president? 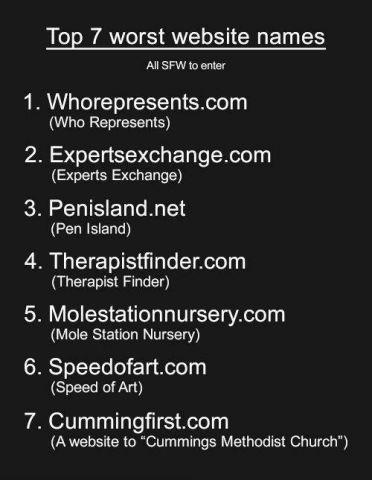 The writer takes his shoes off to count
Hence, the title for this post

Labels: found it surfin', so much for originality

I cruise the WEB 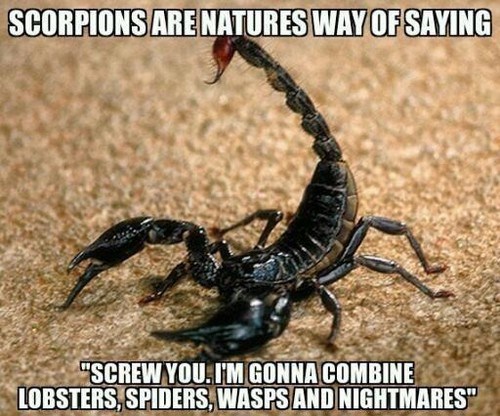 Don't mess with nature and learn about apostrophes

Someone called this the "Cartoon of the Year" 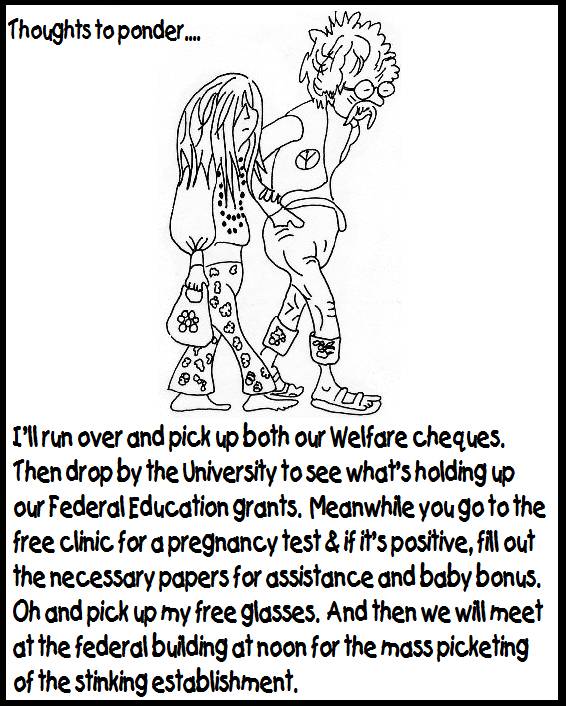 Labels: pull my finger, This has been another public service announcement

There only one thing wrong with this

In the coming New Year, 2013, both Groundhog Day and the State of the Union address will occur on the same day

This is an ironic juxtaposition of events


The other involves a groundhog

Do I get to only pick one? 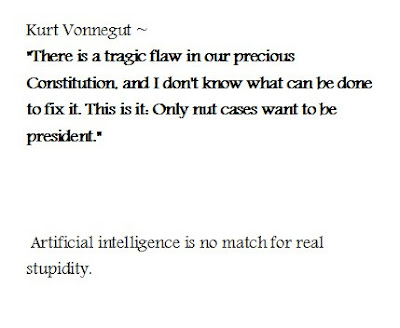 There's another blogger who may... or may not... appreciate this comic 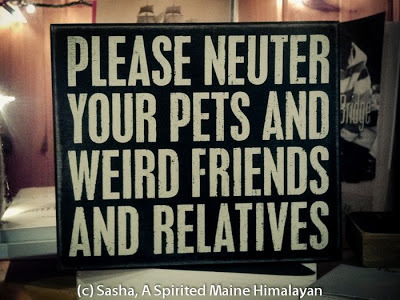 ...and a little less drastic