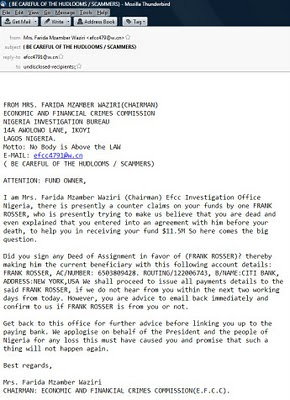 More on the President's offerings... 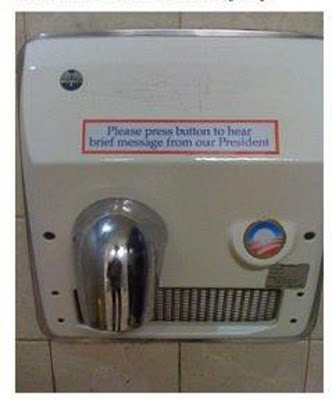 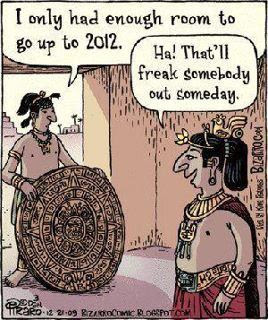 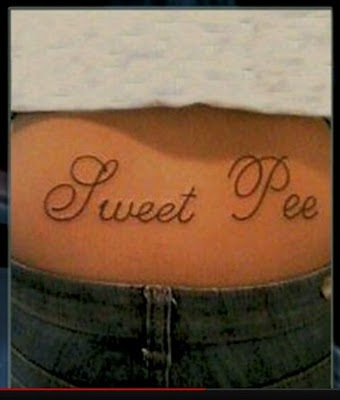 Labels: found it surfin', GOOD GRIEF, I stole the image

Did anyone wonder who was gonna be the next Billy Mays?

Too small an audience 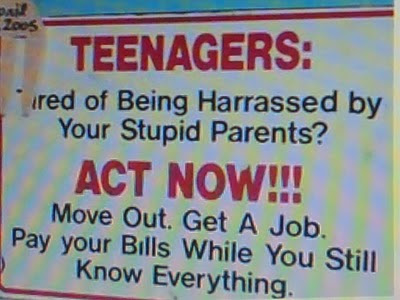 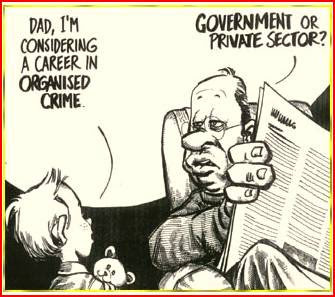 .
I am really thankful.
Jim Sullivan, masterblogger that he is, challenged a few of his followers to re-blog some of their own contributions to Internet entertainment. Fortunately, this blog was not among the selectees. If you follow both blogs, his and mine, you need no explanation.

That said, I can easily name my most popular post. For this week it is this one, which interestingly enough is untitled; and the all time favorite, by far, is this. I'm not going to enumerate what other types of posts he asked to have re-blogged... except to mention the two mention above also would easily fit into the category of posts whose success surprised me. But then almost any success of posts here have surprised me.

In case anyone's wondering about the dearth of posts lately... I dunno.
/\

Some put 'em in a washer,
Some toss 'em in a tub,
Some dump 'em in a laundry truck
For someone else to scrub.
Some stick 'em in a hamper,
Some stuff 'em in a sack.
I never worry 'bout 'em—
I just keep 'em on my back

Actually it's new book called Everythin On It.
Gotta get me some o' that book.
Posted by IT (aka Ivan Toblog) at 10:06 AM No comments:

The president is offering a plan to cut the deficit by three kazootatillion dollars. Ask to comment, a spokesperson said, “It is so a real number!”

.
How to get to Heaven from Scotland ...


I was testing children in my Glasgow Sunday School class to see if they understood the concept of getting into heaven.

I asked them,
"If I sold my house and my car, had a big jumble sale and gave all my money to the church, would that get me into heaven?"
"NO!" the children answered.

"If I cleaned the church every day, mowed the garden and kept everything tidy, would that get me into heaven?"
Again, the answer was 'No!'

By now I was starting to smile.
"Well, then, if I was kind to animals and gave sweeties to all the children, and loved my husband, would that get me into heaven?"
Again, they all answered 'No!'

I was just bursting with pride for them.
I continued, "Then how can I get into heaven?"

.
At a wedding party recently someone yelled, "All the married men please stand next to the one person who has made your life worth living."

The bartender was crushed to death.
/\

.
Went for my routine checkup today and everything seemed to be going
fine until he stuck his index finger up my butt! Do you think I should change dentists?
/\
Posted by IT (aka Ivan Toblog) at 7:00 AM No comments:

.
My girlfriend thinks that I'm a stalker. Well, she's not exactly my
girlfriend yet.
/\
Posted by IT (aka Ivan Toblog) at 7:00 AM 1 comment:

Quote for the Week

Don't ask the question if you don't already know the answer

A young camper at summer camp asked the
chaplain if "hard on" was hyphenated.

The chaplain replies, "What in heaven's name
are you writing home about!"

The young boy says, "I'm telling Mom and Dad
about the project we worked so 'hard on'." 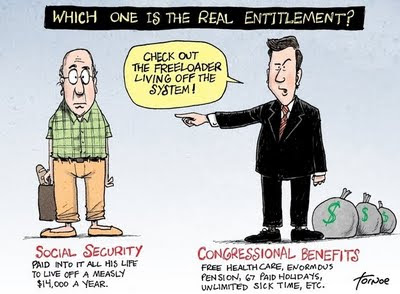 A moment of silence

Is this blog going to the dogs?

"You want a friend in Washington? Get a dog."
~ Harry S. Truman

"Dog - a kind of additional or subsidiary Deity designed to catch the overflow and surplus of the world's worship."
~ Ambrose Bierce

"The time to save is now. When a dog gets a bone, he doesn't go out and make a down payment on a bigger bone. He buries the one he's got. "
~ Will Rogers

.
Ed came home drunk one night, slid into bed beside his sleeping wife, and fell into a deep slumber.
He awoke before the Pearly Gates, where St. Peter said, 'You died in your sleep, Ed.'
Ed was stunned. 'I'm dead? No, I can't be! I've got too much to live for. Send me back!'
St. Peter said, 'I'm sorry, but there's only one way you can go back, and that is as a chicken.'
Ed was devastated, but begged St. Peter to send him to a farm near his home. The next thing he knew, he was covered with feathers, clucking and pecking the ground.
A rooster strolled past. 'So, you're the new hen, huh? How's your first day here?'
'Not bad,' replied Ed the hen, 'but I have this strange feeling inside. Like I'm gonna explode!'
'You're ovulating,' explained the rooster. 'Don't tell me you've never laid an egg before?
'Never,' said Ed.
'Well, just relax and let it happen,' says the rooster. 'It's no big deal.'
He did, and a few uncomfortable seconds later, out popped an egg! He was overcome with emotion as he experienced motherhood. He soon laid another egg -- his joy was overwhelming.
As he was about to lay his third egg, he felt a smack on the back of his head, and heard.....
"Ed, wake up! You shit the bed!"

.
Did anyone see this?

I understand the Yoopers are already recording a song.

"If you pick up a starving dog and make him prosperous,
he will not bite you;
that is the principal difference between a dog and a man."

"Checking Facebook is kind of like checking your underwear after you fart. There is most likely nothing new and if there is, it's shit."

consider the source
Posted by IT (aka Ivan Toblog) at 8:46 AM 1 comment:

WHY CALIFORNIA IS BROKE


These are all California State Agencies

As a public service

.
Feel free to copy the image below and embed it in all of your emails...

...after following the instructions

Labels: I stole the words

If I didn't surf the web, I'd have nothing to post

.
Over at Shoebox the yesterday they posted Ways to tell your dog is out to get you (only they did the title in all caps... cretins). It was a pretty clever post.

Today they topped it.

No I'm not gonna tell you. You have to go look.
...then come back here. It helps the pageview count

I gotta remember this one