Talking out of turn

Somebody wrote a post about the current crisis developing over the situation in Syria.
In my considerable lifetime I have observed Syria and come to the conclusion it is one of the most belligerent countries (after N. Korea) on the face of the Earth.

There is a strong possibility that, if we are expecting the leaders of the Powers the Be to do something, they will look for a consensus and whatever is done will be too little, too late, and there will be much regret in the end.
The current leaders are what we have left after the people who are most qualified decided they don't need the grief one must go through to be elected leader.

Much, if not all of the strife, the despair, the hate and discontent in Syria, and other parts of the Middle East and parts of South Asia could have been avoided if nobody had meddled there in the first place.
There is also that religion thing over there that somehow rewards intolerance of other beliefs.
It seems our leaders (meaning the West) can't perceive anything from anywhere but their own point of view.
So they will never understand how those we are intent on creating nations for don't see things the same way.
I think our leaders need to be reminded those folks were there and even a little civilized long before we stopped being tribal ourselves.

So, what do I think we should do?
Well, it might help to just keep it from spreading outside of the current bounds.
Like fighting a wildfire.
Keep it contained.
That may not be the most humanitarian thing for the innocents involved.
But it could help in the long run to keep more innocents from becoming victims.
We can always send a CARE package.

I honestly don't trust any of the world leaders to make a right decision. 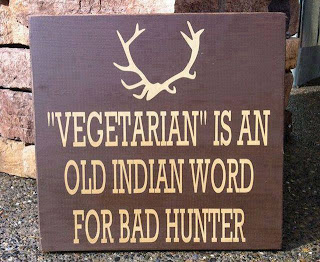 This reminds me that summer is almost over

Labels: found it surfin' clicking embiggens images (sometimes), Rim-shot, so much for originality

To the best of my knowledge this is not an impersonator 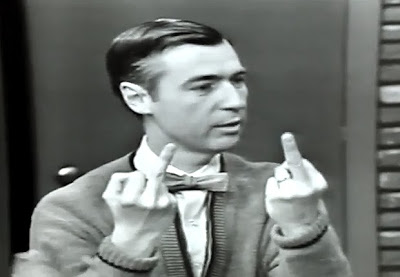 nor is it photoshopped

I would bet, though, there is a reasonable explanation

Something I saw on a blog today 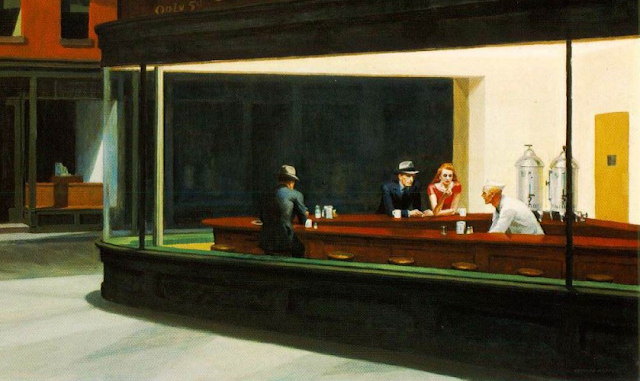 ...reminded me of this 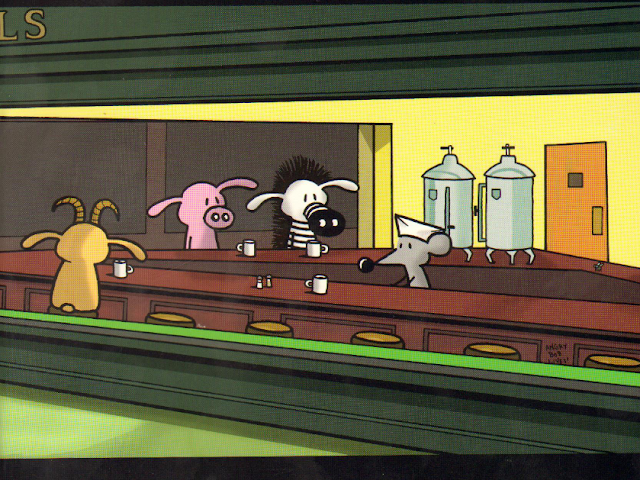 The OldAF Sarge gets the blame credit for the inspiration

Labels: found it surfin' clicking embiggens images (sometimes), I stole the images, so much for originality

I can think of no reason whatsoever to consider such a journey, particularly since I have no desire to visit either location.

A young man with his pants hanging half off his ass, two gold front teeth, and a half inch thick gold chain around his neck; walked into the local welfare office to pick up his check.

He marched up to the counter and said, "Hi. You know, I just H A T E drawing welfare. I'd really rather have a job.. I don't like taking advantage of the system, getting something for nothing."

The social worker behind the counter said, "Your timing is excellent. We Just got a job opening from a very wealthy old man who wants a chauffeur and bodyguard for his beautiful daughter. You'll have to drive around in his 2013 Mercedes-Benz CL, and he will supply all of your clothes."

"Because of The long hours, meals will be provided. You'll also be expected to escort the daughter on her overseas holiday trips. This is rather awkward to say. But you will also have, as part of your job, the assignment to satisfy her sexual urges as the daughter is in her mid-20's and has a rather strong sex drive."

The guy, just plain wide-eyed, said, "You're bullshittin' me!"

The social worker said, "Yeah, well... You started it." 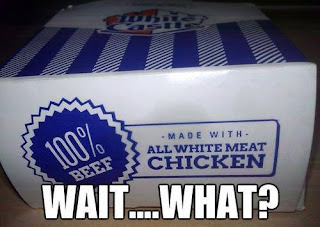 They will find you

This is SHARK WEEK!

Remind me again, Joe... what week is this?

Thanks to Uncle Skip for the inspiration
Posted by IT (aka Ivan Toblog) at 9:56 AM 3 comments:

Labels: found it surfin', I stole the idea

Turn off the sound


It should be in the Olympics

An Irishman  was drinking in a bar in London when he gets a call on
his cell  phone.
He orders  drinks for everybody in the bar as he announces his wife
has just  produced a typical Irish baby  boy weighing 25 pounds.


Nobody can  believe that any new baby can weigh in at 25 pounds, but
the man just  shrugs, "That's  about average up our way, folks...
like I said… my  boy's a typical County Clare baby boy."

Two weeks  later the man returns to the bar.

The  bartender says, "Say, you're the  father of that typical Irish
baby that weighed 25 pounds at birth,  aren't you? Everybody's  been
making' bets about how big he'd be in two weeks .... so how much does
he weigh now?"

The  bartender is puzzled and concerned. "What happened?" "He was 25
pounds  the day he was born."

The father  takes a slow swig of his Jameson Irish Whisky, wipes his
lips on his  shirt sleeve, leans into the bartender and proudly says,

WT...!
I was driving down the expressway
It's kind of like a highway, only there are signals space just far enough apart that you can't maintain anything like a steady speed
I'll take that back
if all of the clowns on the road in front of you are doing 10 mph less than the speed limit, you have to maintain something like a steady speed while you remember every curse word you've ever heard
Anyhow, I was driving along behind this big late model Dodge dually
That's a one-ton pickup to the uninitiated


This clown slowed down for every signal we approached
I mean he slowed way down... from 55 to 15 mph
There was one care between his truck and me
About the third time he slowed I rolled down the window and yelled at the top of my lungs, "IT'S GREEN!!!"
That didn't affect him at all, but I felt much better
So I did it for the next four miles, until he finally came to a full stop at a green light before making a right turn.
I  noticed, as he made his turn, there was a handicap sticker on his license plate