Who Do You Root For? 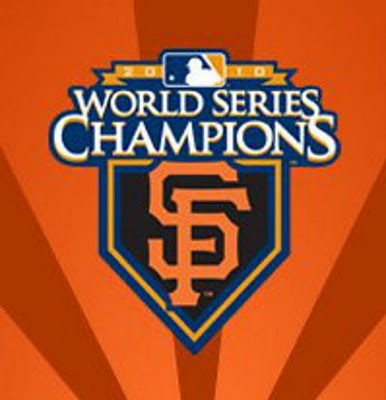 It's not my question. Suldog posted it. I had a much bigger image, but decided not to rub salt. The Giants were not my first choice when I was younger. Until 1957 the Brooklyn Dodgers were my favorite major league team. Then they did the unpardonable and moved to L.A. The Giants moved almost into my back yard so it wasn't too difficult to become a fan and list to Russ Hodges and Lon Simmons broadcast the games on KSFO all summer long.
That's all changed now. My back yard has moved 200 miles. Now Jon Miller and any one of a number of others broadcast the games on KNBR. There's no local station carrying the games. Listening is as good as it ever was... when I can pick up the signal.
There are other sports and other teams who get me excited at times. But I'm fairly certain baseball, and particularly the Giants are in the forefront.
Posted by IT (aka Ivan Toblog) at 1:14 PM