My printer is low on mayo 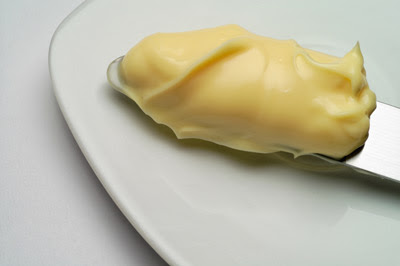 ...and that has absolutely nothing to do do with this post ...really!


I mentioned somewhere over on the left I refrain from the gratuitous use of expletives. There are plenty of other everyday words to enhance speech or writing.

Not that an occasional (not daily ...or even weekly) sprinkling of a spicy word doesn't enhance a phrase. It does, and when used sparingly, like some herbs and spices, is quite effective, even attention grabbing. I'm fairly certain the use of a certain F word has found its way into the everyday speech of many, many young (and not so young) folks. While I don't necessarily find it offensive (I've been know to speak it a time or two), I certainly find it quite disturbing to hear it (and/or see it) coming from otherwise civil, so-called educated, individuals. It's not just limited to the f-bomb, though it's most common. Ironically, when I was in the military I didn't hear such language as often.

It's just not necessary... and when it slips into regular conversation, it can be quite embarassing. Just ask Tom Hanks and Elizabeth Vargas.