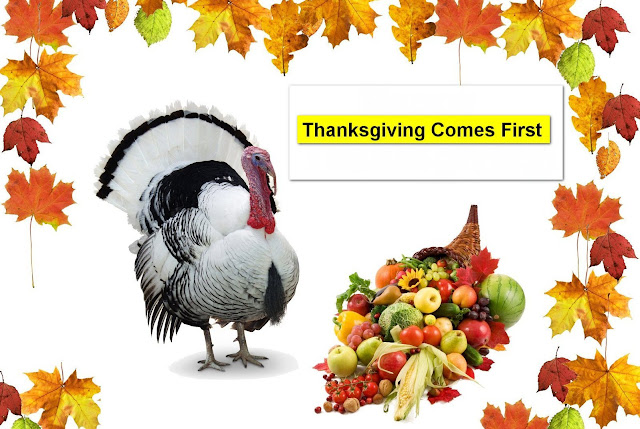 I dunno who decided they had to start promoting Christmas shopping in August (yep, that's when it started here with the decoration stuff), but they should have a stick shoved up their _ _ _ and be ridden out of town on a rail.

This whole thing all came about because everyone wants an edge, a head start on the competition. The retailers are so huge and freakin' margins on merchandise are so low that the only way to profit is to be first. Well, that is so wrong on so many levels because that's not what the holiday is supposed to be about.

The marketing folks of the world should be ashamed of themselves for what they have done to the psyche of the average citizen. The very idea that someone should feel guilty for not giving gifts to the verge of bankruptcy is appalling. We've been blackmailed by retailers. We're being told that if we don't shop the economy is going to turn to shit. Ummm, guess what? Christmas may turn out to be the next real estate bubble, only with consumer credit instead of mortgages. Think, "What's in your wallet?"

So jump on the bandwagon with me and join Suldog, who explains it better'n me, in the campaign to take back Thanksgiving because it comes first.
Posted by IT (aka Ivan Toblog) at 9:03 AM