Somebody slipped me another award 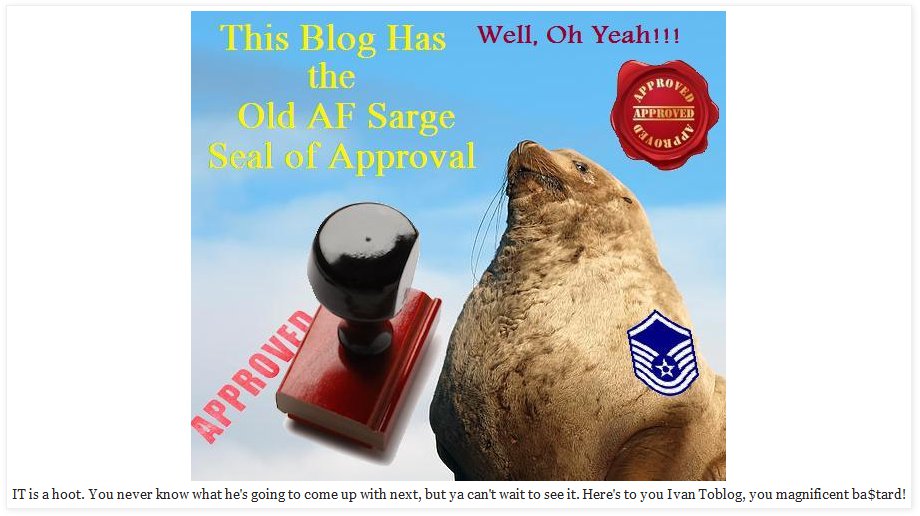 Labels: another attempt at promoting someone else's blog, GOOD GRIEF